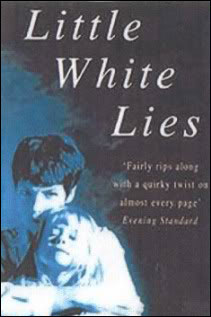 The tragic, unexpected death of David in a car-crash causes the cozy, safe life of gardener Beth to be thrown into complete chaos. In the aftermath, as Beth begins to pick up the pieces, worrying facts come to light about David’s illegal deals with Oliver, the family solicitor, and his apparent long-running, illicit affair with Julia, Oliver’s wife. In her distress and disbelief Beth digs deeper into her husband’s private affairs and uncovers another layer of lies and deceit concerning Julia’s mental stability and her friends’ hollow, loveless marriage. Beth’s anger and desperation for the truth about the husband she loved drives her ever on toward the truth behind tragic events of the past which lead inevitably towards further tragedy to come.
[/mytabs]