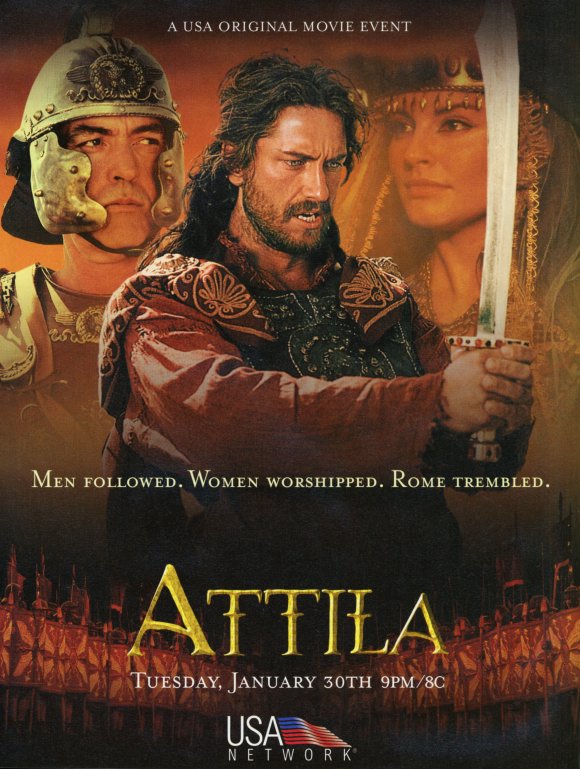 A romanced story of Attila the Hun, since his childhood, when he lost his parents until his death. Attila is disclosed as a great leader, strategist and lover and the movie shows his respect to the great Roman strategist Flavius Aetius, his loves and passions, the gossips, intrigues and betrayals in Rome, all of these feelings evolved by magic and mysticism.