Legend of the Boneknapper Dragon (2010) 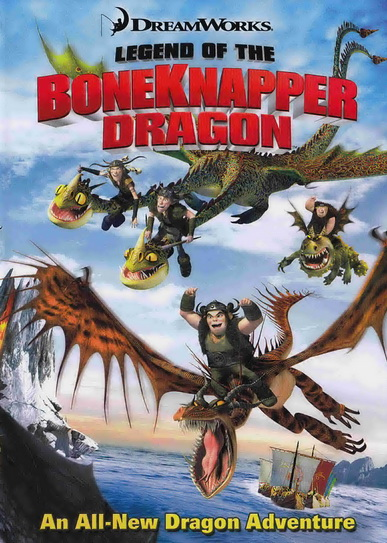 When Gobber’s house burns down, the old Viking is convinced that his nemesis, the legendary Boneknapper Dragon, is responsible. Bent on revenge, Gobber resolves to hunt it down once and for all, despite the fact that no one believes the dragon exists. Regardless, Hiccup and the gang decide to accompany him for his own good. On the sea voyage, Gobber tells the story of his rivalry with the beast, which gets sillier with each episode. When the gang find themselves shipwrecked on the suspected island of the beast, they are about to learn the truth about the dragon.[/mytabs]