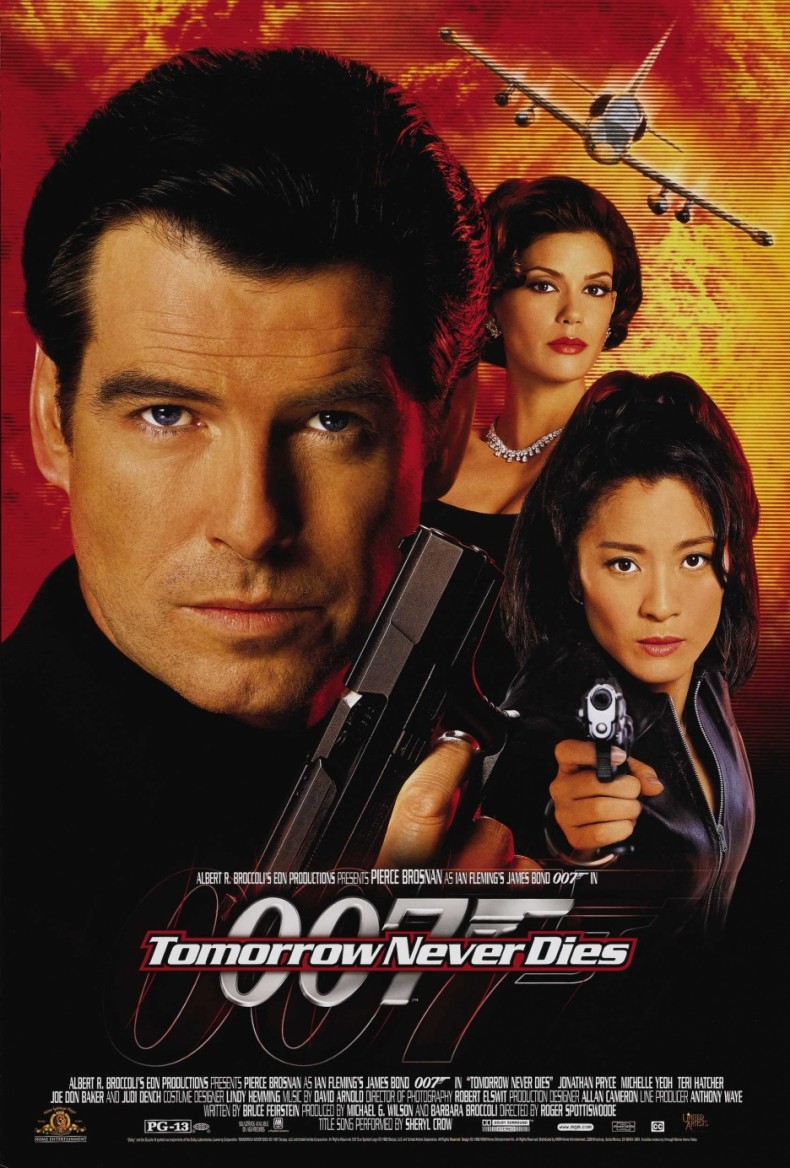 Elloit Carver is an egotistical media baron. Carver has the power to reach every person on the planet through his Carver Media Group Network- except for the People’s Republic of Chinese who refuse his presence in their country. When he is tied to the disappearance of a British battleship in the South China Sea, James Bond is sent to investigate. It is in Hong Kong where Bond meets Wai Lin, a member of the People’s External Security Force of China. With and without Wai Lin’s help, Bond soon starts to uncover a plot that goes all the way back to a mission on the Russian-Kazakh Boarder, and will start a war only to feed the fire that is Carver’s ego.