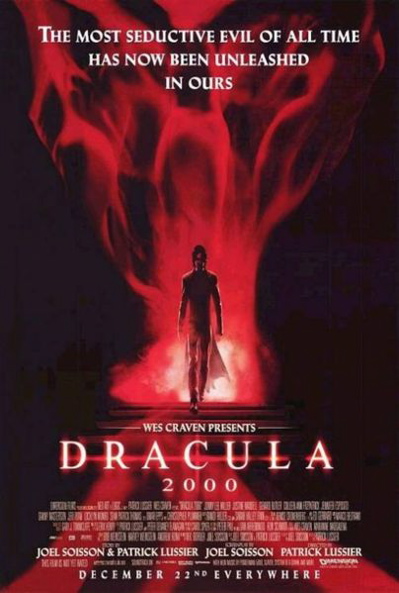 The master of modern horror, Wes Craven, presents a riveting adaptation of the chilling classic featuring Jennifer Esposito (SUMMER OF SAM), Omar Epps (IN TOO DEEP), Jonny Lee Miller (TRAINSPOTTING), Vitamin C (GET OVER IT), and Jeri Ryan (STAR TREK: VOYAGER). When a team of techno-savvy thieves breaks into a high-security vault, they don’t discover priceless artwork as they find a crypt that hasn’t been opened for 100 years! Suddenly, the ancient terror of Dracula is unleashed in the chaotic 21st century. Free to follow his pursuits of seduction and power, Dracula’s first destination is America and the exotic city of New Orleans, a place where he feels right at home. Not far behind, however, is a young vampire hunter (Miller) from London, determined to save a young woman (Justine Waddell) with whom Dracula shares his dark legacy!
[/mytabs]