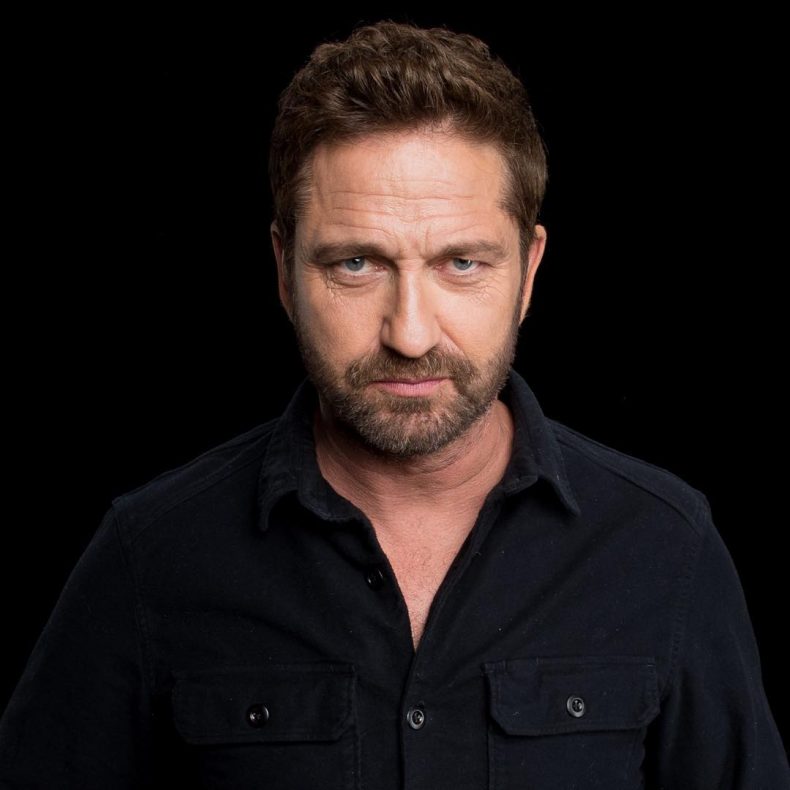 “…Joe Carnahan-directed action thriller Copshop, which Open Road Films will release in the U.S. and STXinternational will shop to overseas buyers. STX will also release directly in the UK and Ireland.

In Copshop, a small-town police station becomes the unlikely battleground between a professional hitman (Butler), a smart rookie female cop, and a double-crossing con man (Grillo) who seeks refuge behind bars with no place left to run. Casting for the female lead is in process.

Principal photography is set to commence in October with the film slated to shoot in Georgia and New Mexico. STX will present the project to buyers virtually at the upcoming Toronto Film Festival.