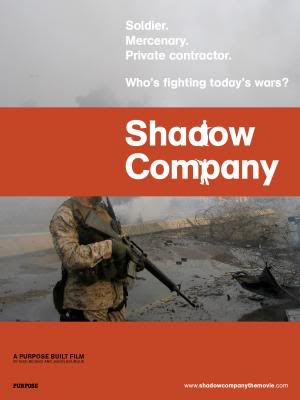 With over $100 Billion in annual revenues and 70,000 employees in Iraq alone, the private military industry is booming, yet few civilians know anything about it. Shadow Company, a groundbreaking feature-length documentary, takes you deep inside this secret world that is changing the face of modern warfare. What are we really risking by allowing profit-motivated corporations into the business of war?

Gerry attends “Maiden” after party at the Tribeca Film Festival on May 1, 2019
Be the first to comment!
Leave a reply »