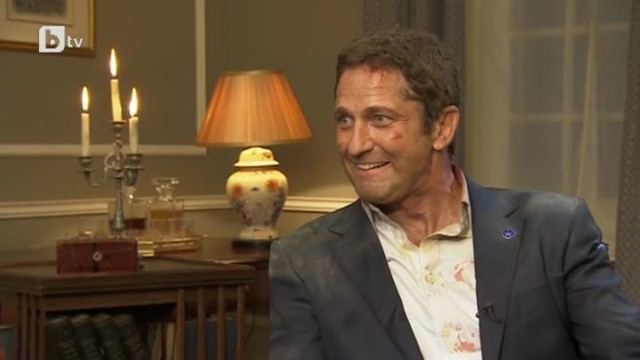 Gerard Butler: My inner voice saying, “Do not give up, you will succeed“
See exclusive interview with t he actor by Diana Lyubenova of btv (Bulgaria)

It’s difficult to hear Gerry’s voice as the commentator translates Gerry’s responses to Bulgarian.- at least we have the images of Gerry to appreciate.

For video go to: http://www.btv.bg/video/shows/tazi-nedelia/video-sabota/dzherard-batlar-vatreshnijat-mi-glas-kazvashe-ne-se-otkazvaj-ti-shte-uspeesh.html

Made a few screen captures:

More on this interview, in print version, added in post here