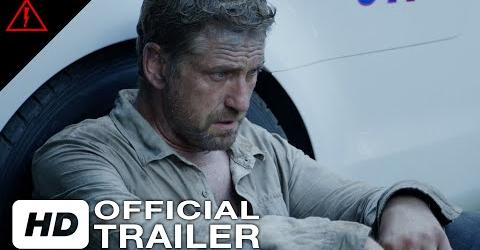 After Will Spann’s wife suddenly vanishes at a gas station, his desperate search to find her leads him down a dark path—one that forces him to run from authorities and take the law into his own hands.