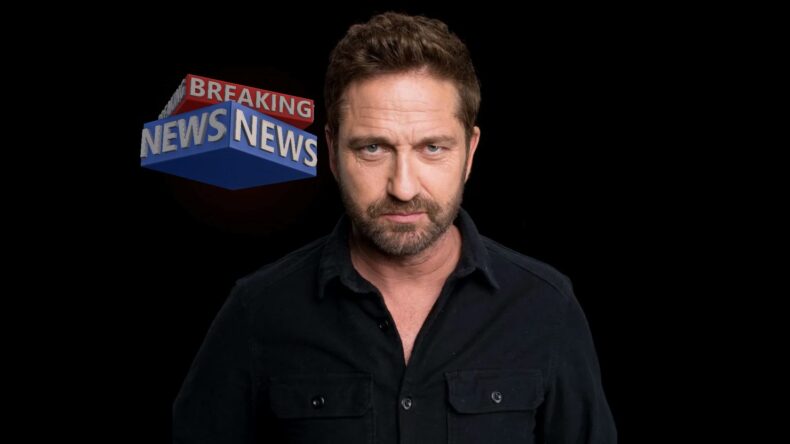 As reported by Deadline

*Spring 2022 shoot in France and Serbia

*joinging the cast will be Swen Temmel (After)

*Curtis “50 Cent” Jackson is expected to join as a producer