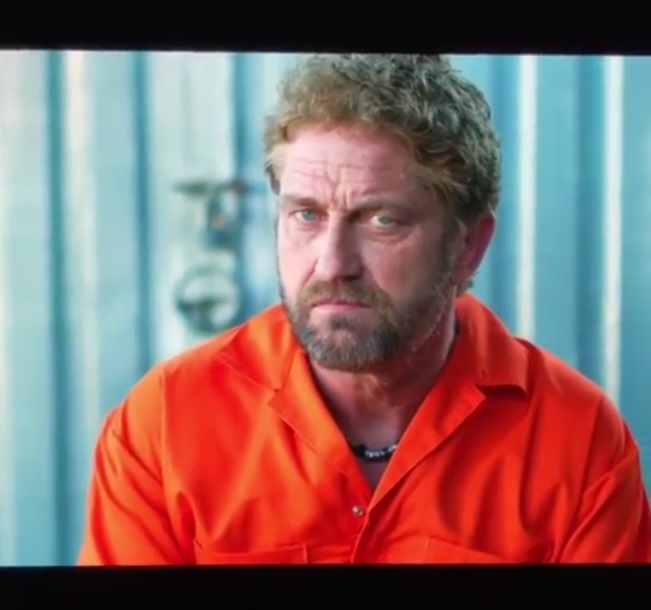 “Comedy, right now, needs a movie like ‘All-Star Weekend,'” the actor said of his sports film about two superfans (one of Curry, the other James) who sneak into the All-Star game.
The LeBron James-Steph Curry rivalry is always newsworthy, but is even more pronounced now that the former has joined the latter in NBA’s Western Conference (and the same state) by signing with the L.A. Lakers in a four-year deal. Jamie Foxx didn’t need any prodding to comment on sports’ biggest story because he’s been on a deep dive into that world via his directorial debut All-Star Weekend.

The film, readying for release in 2019, is a buddy rivalry comedy about two guys — one is a Curry superfan and the other loves James — who travel from Indiana to Los Angeles in the hope that they can get into the NBA All-Star game. “It’s so relevant right now,” Foxx, who wrote, directed and stars in the film, tells THR during a sit-down on the set of his Grey Goose digital talk show Off Script. “Comedy, right now, needs a movie like All-Star Weekend and something you haven’t seen before.”

All the actors, however, are more than just recognizable.

“We have Jeremy Piven, Robert Downey Jr., Benicio Del Toro, Gerard Butler, Eva Longoria, Floyd Mayweather, the Game, French Montana, DJ Khaled. I mean, I called all of my friends for a favor and they came. Having the leisure of having great actors and actresses is everything. If Robert Downey Jr. is there, if Benicio Del Toro is there, all you gotta do is just steady the camera,” Foxx says, adding a few more names to the list of people he leaned on for inspiration. “I sat on the shoulders of some of the greatest directors of the world from Oliver Stone to Michael Mann to Antoine Fuqua to Taylor Hackford, Quentin Tarantino. So I basically learned what it is that I want.”

Although he’s still editing (and meeting with distributors), Foxx says he’s ready to do it all over again and take another spin in the director’s chair sometime soon. “I definitely wanna do that. I have a couple of tricks up my sleeve.”

Social Media roundup Gerry working on Jamie Foxx’s “All Star Weekend”
Be the first to comment!
Leave a reply »