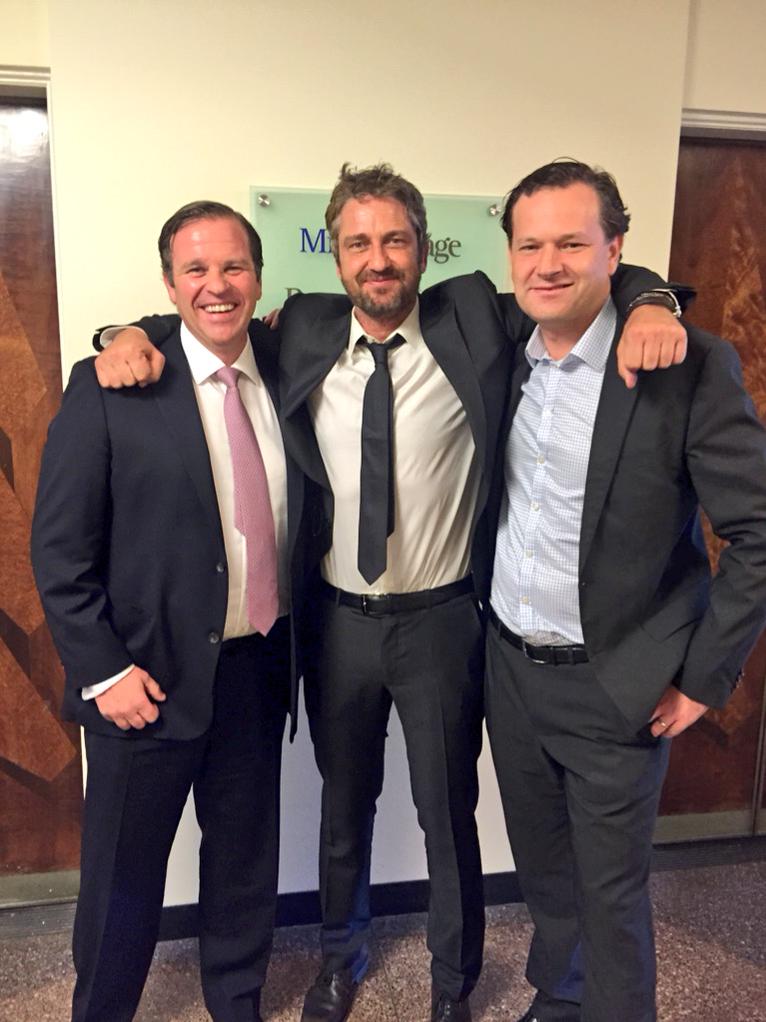 Gerard Butler, who is set to star as a headhunter in an upcoming film, dropped by global recruiter PageGroup’s New York office recently for a bit of on-the-job research.

In an effort to “nail the role”, Butler spent two to three hours in the office, based in the Chrysler Building, Richard Vickers, the group’s North America regional managing director, told Recruiter.

“As you can imagine, he was extremely popular as he toured the office and met the people of the business. He was genuinely interested in the industry and what it takes to be successful – he wants to nail the role.”

As Recruiter reported last month, Butler has signed up to play a “ruthless” headhunter in new film The Headhunter’s Calling.

A spokesperson for Butler said he was not giving any interviews about his latest venture – but if you have any top tips for him, send them our way and we will endeavour to pass them on!

And Gerard, if you are reading this, get in touch!

Got any tips for Gerard Butler? Email recruiter.editorial@redactive.co.uk or send us a comment in the box at the bottom of the page. Sorry for the glitch but just scroll right down and share your opinions!