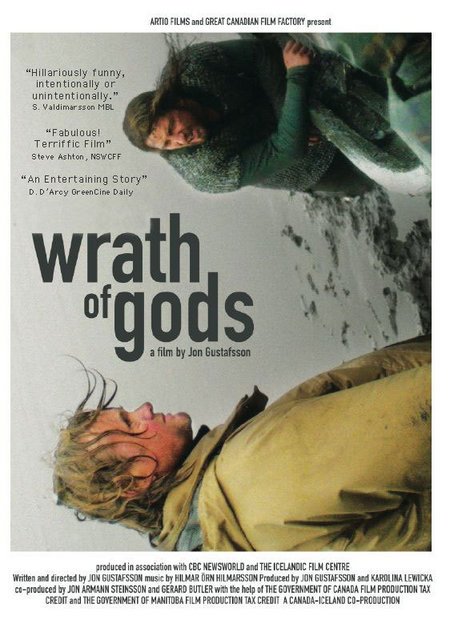 When director Sturla Gunnarsson and his cast and crew, including Gerard Butler, Stellen Skarsgard, and Sarah Polley, set upon Iceland to film Beowulf & Grendel, they expected the usual complications involved in making a major motion picture. What they encountered was a ruthless Icelandic winter on a foreboding landscape, financing complications and a bizarre run of bad luck that led some to believe they were in an epic battle with the Norse gods themselves. Filmmaker Jon Gustafsson was along for the ride. Hired to play one of Beowulf’s warriors, he’s on set with his camera as the crew battles hurricane force winds and he’s in the backroom as the producers scramble to shore up a collapsing deal, creating an intimate portrait of filmmakers fighting the odds in pursuit of a vision.

The Hulking warrior prince with a heart