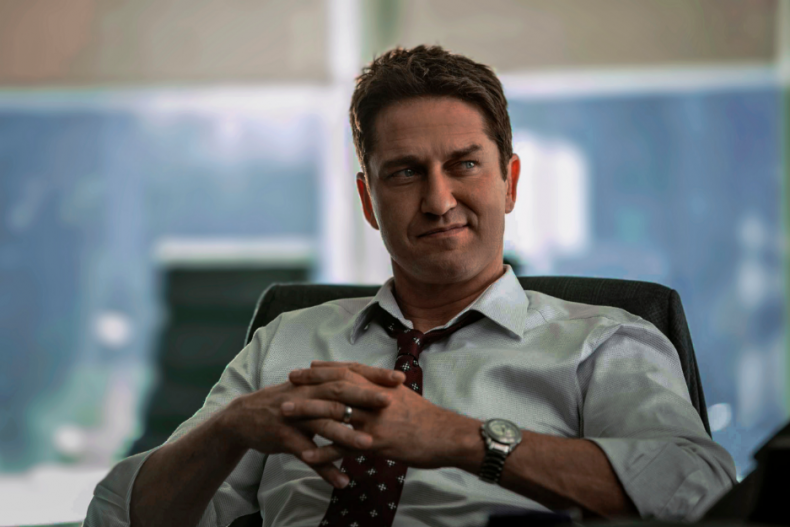 Making his feature directing debut at the Toronto International Film Festival with The Headhunter’s Calling is producer Mark Williams. Gerard Butler plays Dane Jensen, a hard-nosed corporate headhunter whose ambition to take over his job placement company is put in conflict by a sudden family tragedy.Read the entire article, by Scott Macaulay on Sep 12, 2016 Q & A at Filmmaker Magazine

#GreenlandMovie will be available on demand everywhere December 18th!
Be the first to comment!
Leave a reply »