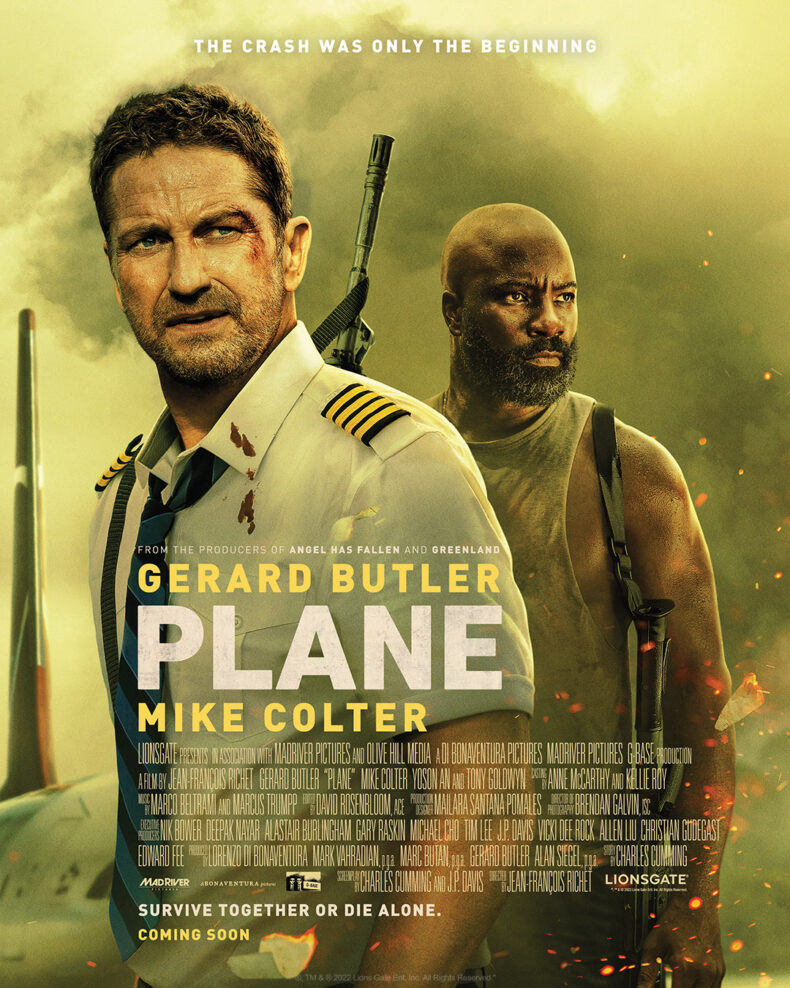 Lionsgate has pushed up the release date for its Gerard Butler-led action-thriller Plane by two weeks. The film previously scheduled for January 27, 2023 will now open wide on the 13th.

New role for @GerardButler, “Remote Control” Action-Thriller
Be the first to comment!
Leave a reply »