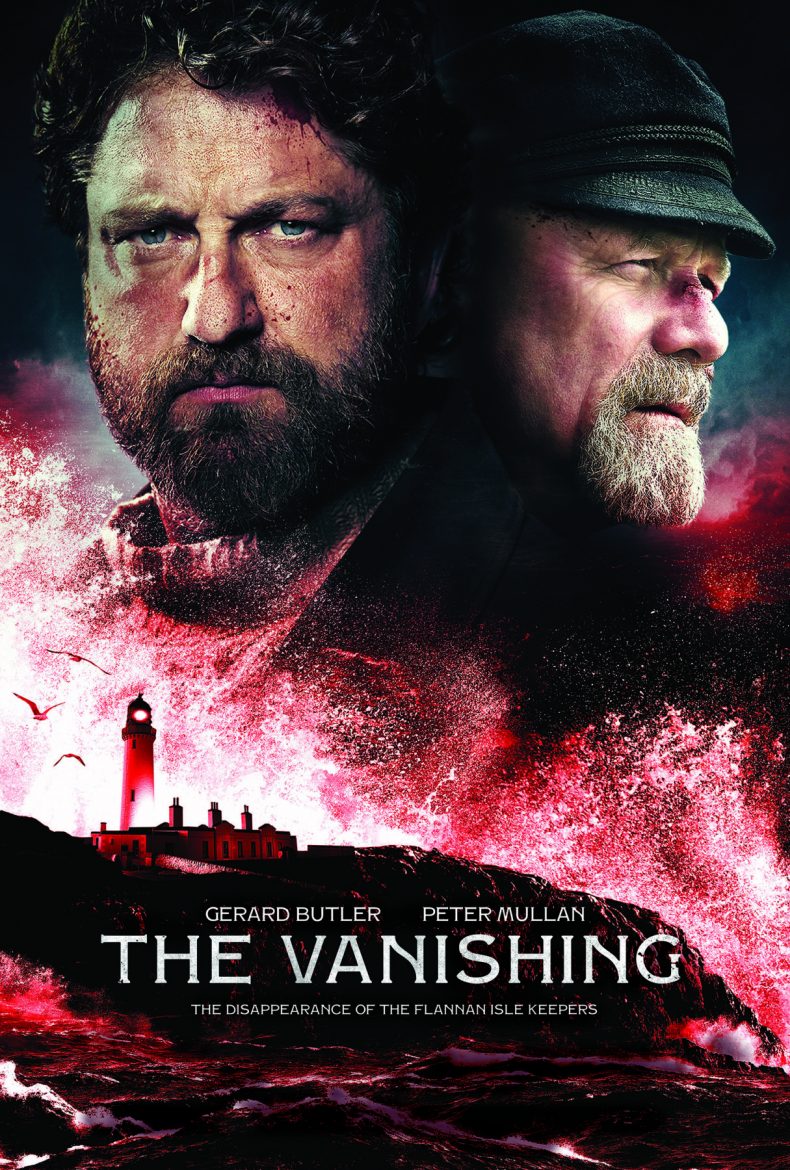 Synopsis:
The action is set on an uninhabited island 20 miles from the rugged Scottish coast. There, three lighthouse keepers arrive for a six-week shift. As Thomas (Mullan), James (Butler) and Donald (Alwyn) settle into their usual, solitary routines, they stumble upon something that isn’t theirs to keep. Where did it come from? Who does it belong to? When a boat appears in the distance that might hold the answer to their questions, a battle for survival ensues as personal greed replaces loyalty and three honest men are led down a path to destruction.

Tagline:
What’s left when the light goes out?

The Vanishing Movie releases Jan. 4, 2019 in Select U.S. Theaters and on demand

#Keepers: What happened to the three missing lighthouse keepers on the Flannan Islands?
Be the first to comment!
Leave a reply »