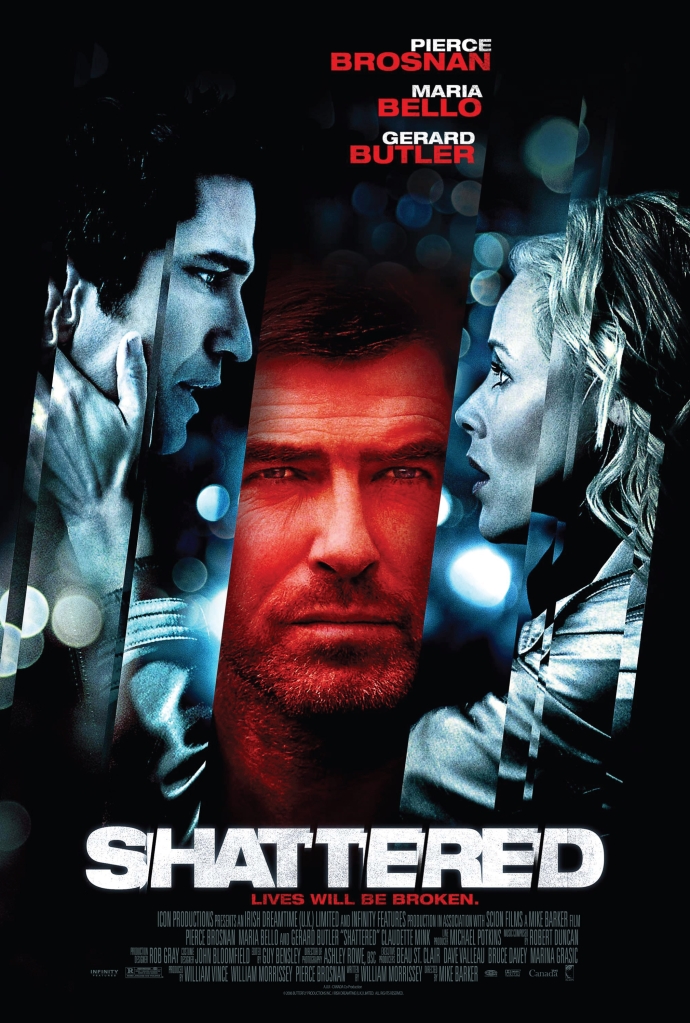 In Chicago, the family man and executive of an advertisement agency Neil Randall has a perfect life: he expects to be promoted in his job sooner; he has a beautiful and sexy wife, Abby and a lovely daughter, Sophie; and he lives in a wonderful house. When Neil’s boss Karl Granger invites him to spend the weekend in his cottage in the country, Abby hires a nanny for Sophie to spend the day with her sister Diane. While driving Abby in his truck to meet Diane, a stranger hidden on the backseat appears with a gun, and tells that he has kidnapped Sophie. He introduces himself as Ryan and demands that for twenty-four hours, the couple shall obey his orders, otherwise he would kill Sophie. While keeping the couple under his total control, he shows that he is a calculating sociopath with nothing to lose, with the intention of destroying Neil’s perfect life.