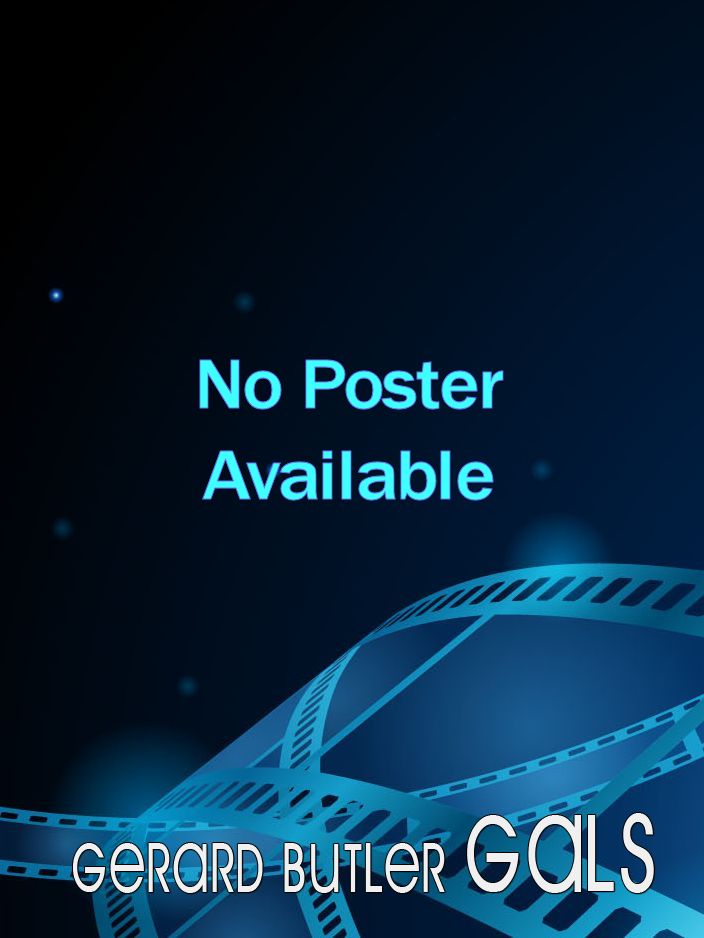 Synopsis:
Tom Harris, an undercover CIA operative working in the Middle East. An intelligence leak dangerously exposes his classified mission and reveals his covert identity. Stuck in the heart of hostile territory, Harris and his translator must fight their way out of the desert to an extraction point in Kandahar, Afghanistan, while eluding the elite special forces hunting them.

#DenOfThieves2: Pantera Preliminary info via Social Media, press
Be the first to comment!
Leave a reply »